Over the past two years, Business Forward has organized dozens of energy and climate briefings for business leaders across the country. At these briefings, policymakers met with executives from energy companies. In each case, the discussion focused on four key questions:

Testimonies from energy executives at those briefings confirm the latest research:

We encourage incoming officials at the U.S. Environmental Protection Agency and U.S. Department of Energy to consider these findings as they plan for the next Congress.

Record investment has created a “virtuous cycle” that is reshaping our energy economy: falling prices for wind and solar are driving more demand, which attracts more investment, which drives prices down further, which creates even more demand, and so on.

Solar and wind power output varies with the season, time of day, and weather. In theory, a 100MW per year offshore wind farm could generate that amount of power running at full speed, 24 hours a day, 365 days a year. In practice, that wind farm currently generates between 20MW and 35MW per year. Improvements to the grid, better forecasting and energy management, and new storage solutions are making it easier to “balance” renewable energy.

Utilities have four means of balancing the grid, and each is improving rapidly: 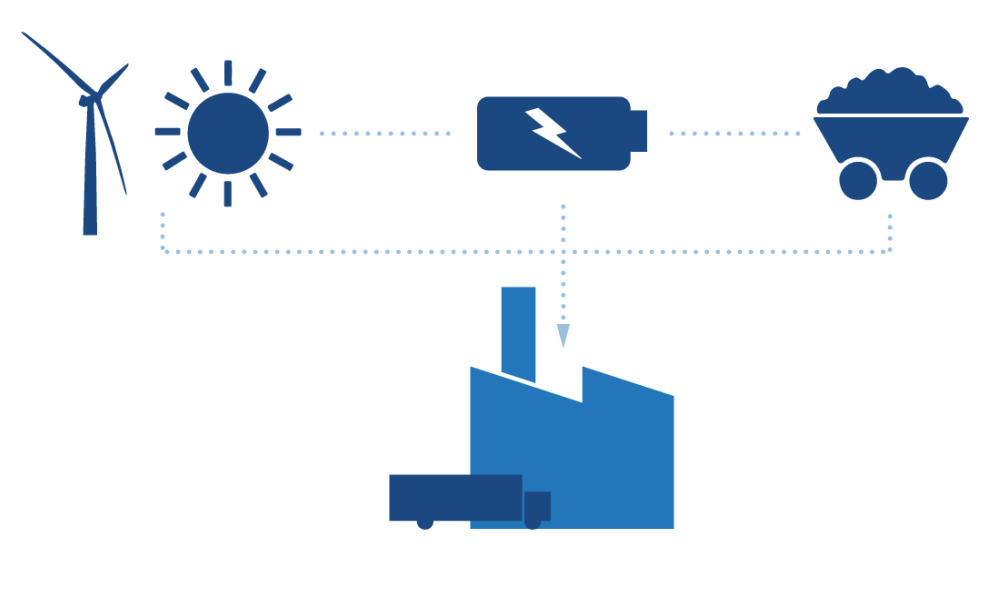 Are Government Subsidies Distorting the Market?

Renewable energy is approaching cost parity with coal and gas – and could reach parity in most markets by 2020. When environmental costs are included, the difference shrinks further.

Since World War II, the federal government has spent nearly $1 trillion on tax incentives, grants, loans, regulations, and R&D to ensure America’s energy security and offset the cost of that energy to consumers. Seventy percent of that support went to coal, gas, and oil.

Are We Still Leading?

The United States leads the world in R&D (based largely on our private sector,) but it ranks third behind the EU and China in renewable energy R&D. 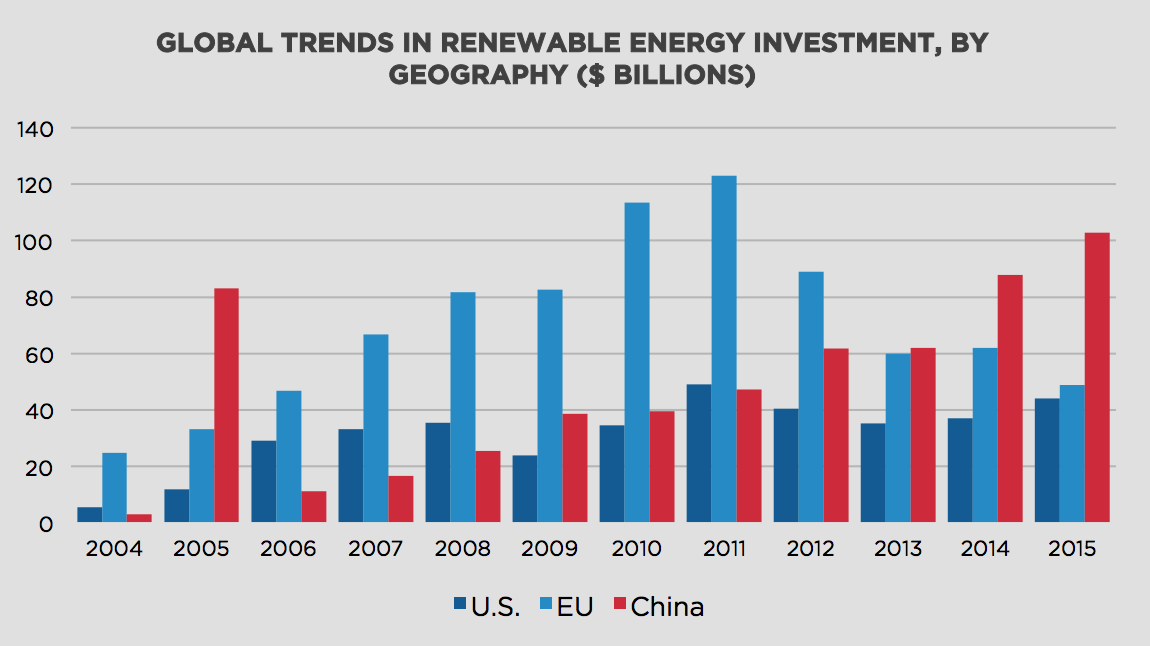