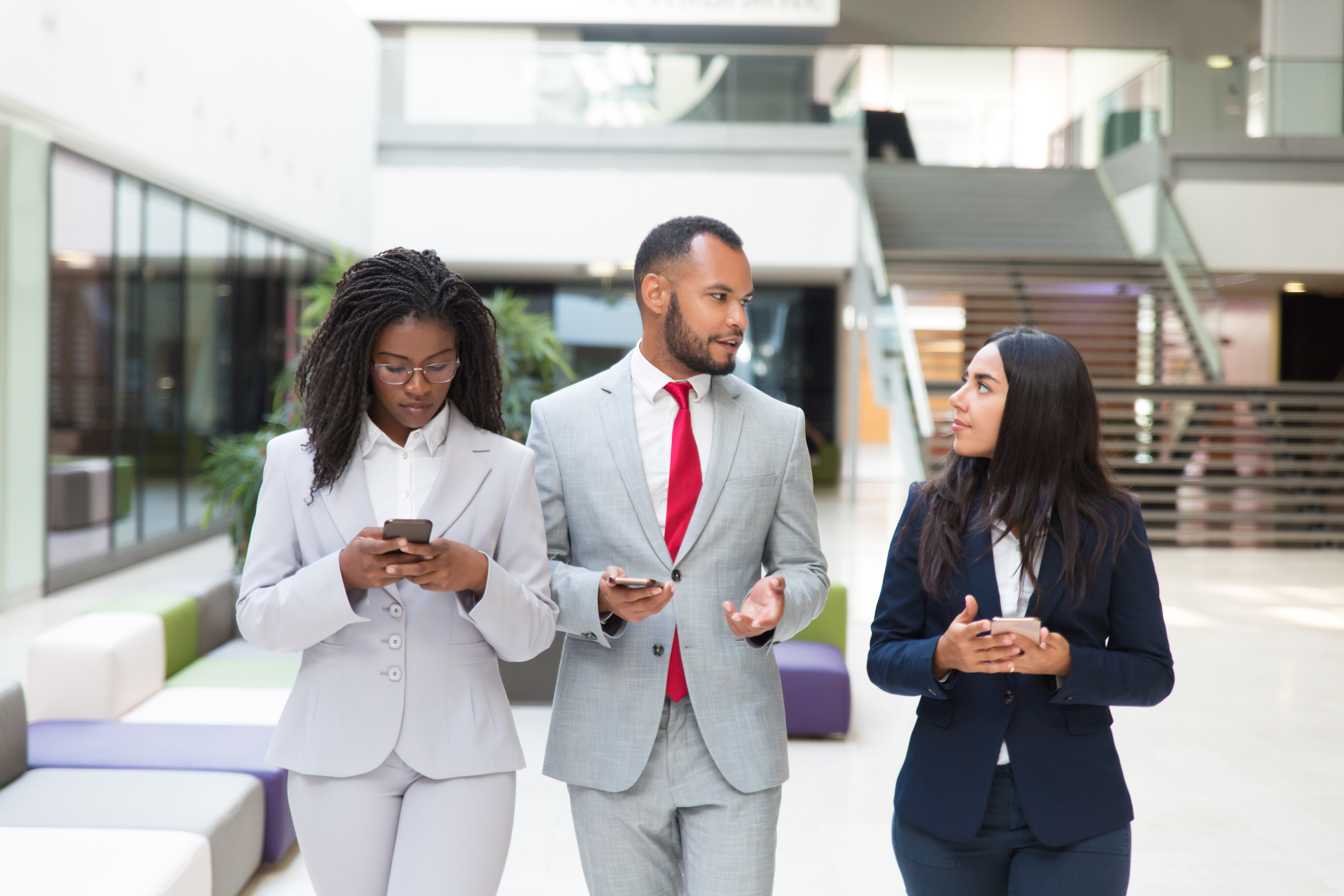 If you care about the economy, start with the math. Women are America’s largest potential driver of economic growth. By simply helping women match men’s labor force participation, we could grow our economy by $1 trillion.

After decades of gains, women’s progress in the workplace has stalled. They remain overrepresented in low-paying jobs, underrepresented in high-paying jobs, overworked at home, and undermined at the office. The cost to women and their families is enormous. Nationally, women earn 82 cents for every dollar men make, and they are working 27% more hours per year than they did in 1980, simply to keep their families above water.

It’s worse in Illinois, where women earn 78 cents for every dollar men make. (Illinois ranks 38th in gender pay equity.) Over the course of a career, that’s nearly $500,000 in income. At their current rate, women in Illinois will catch up to men in 2065.

Recognizing the boost closing the gender gap can have on their economies, our competitors now invest three times more supporting working women than the U.S. does. The U.S., once a leader, now ranks 20th out of the world’s 22 advanced economies on women’s labor participation rate.

While our competitors make it easier for women to succeed at work, President Trump is making it harder. The Trump Administration and Republicans in Congress are restricting reproductive health care and family planning services. Nearly 40 bills limiting family planning and choice have been introduced in Congress so far this year.

In Illinois, child care for a family with one four-year-old and one infant costs more than $23,000 per year. The Trump Administration has proposed spending cuts for after school programs, on-campus child care for students, and child care assistance for low-income working families.

It’s simple: the biggest driver of our economy – women – cannot realize their potential in the workplace if government makes it harder for them to plan their families, raise their children, and work in safety.

Trump has picked his side of this debate. It’s time for public officials in Illinois to pick their’s.

New Report on the Gender Gap in Illinois 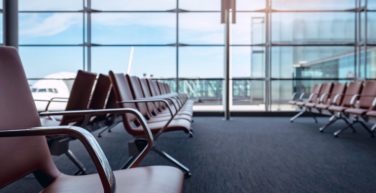 An Update on the “Trump Slump” in Tourism
Scroll to top