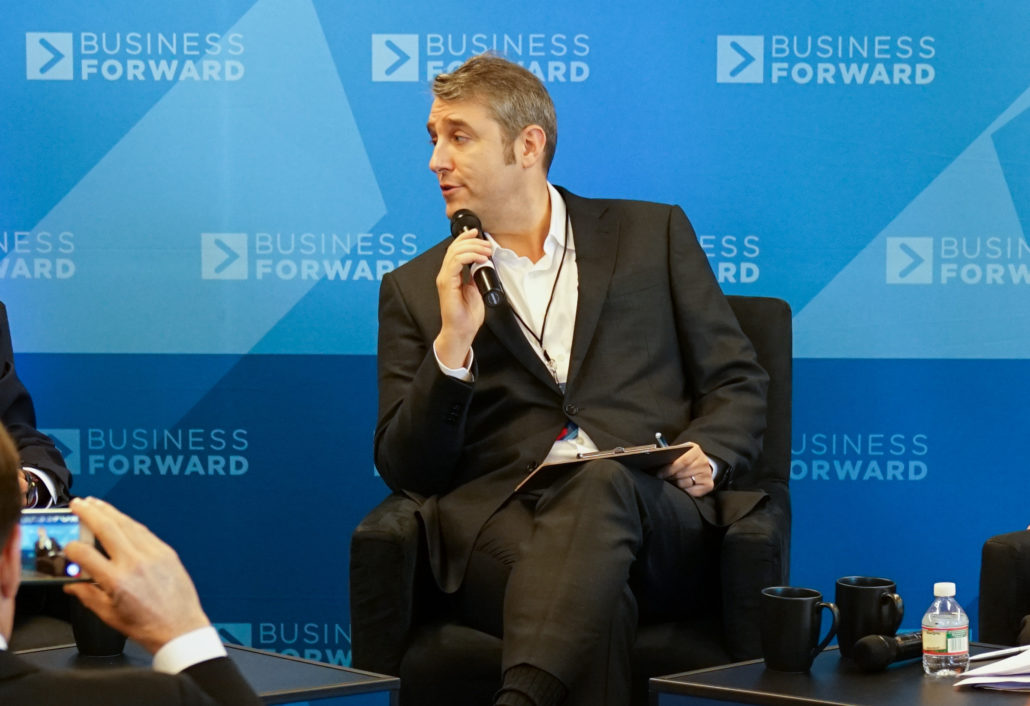 As an entrepreneur, civic leader, and philanthropist active in the U.S. and Asia, Robert Roche sees the value in bringing the business voice to the fore.  He is the founder and President of Roche Enterprises, Ltd., a firm that invests in a broad range of industries in the U.S., Japan, and China.  He is also co-founder of Acorn International and currently serves as its Executive Chairman. Roche manages large real estate holdings in the U.S., including Sand Hollow Resort, a golf resort in Hurricane, Utah; Gallup Land Partners, a New Mexico mixed use development project.

In addition to his involvement in the startup, funding and management of more than 40 companies, including IS Seafood and Redhorse Performance, Roche is a civic leader and philanthropist. In 2010, President Obama named Mr. Roche to the United States Trade Representative’s (USTR) Advisory Committee for Trade Policy and Negotiations, a post he served until 2014. He also served as Chairman of the Board of Governors of the American Chamber of Commerce in Shanghai and a Board Member at the USA Pavilion, Expo 2010 Shanghai. Mr. Roche helped found the Chubu Chapter of the American Chamber of Commerce Japan, and served on the Japan Board of Governors of the American Chamber of Commerce. He is a Board Member for Center for New American Security (CNAS), a bipartisan non-profit that conducts research on American national security and defense policies.

Robert Roche is a co-founder and member of the Board of Trustees of Business Forward and has participated in Business Forward events and programming. He published an op-ed in June, 2017: Infrastructure Investment is the Key to Growth.

Robert Roche on Business Forward and the Issues

Business leaders who have participated in Business Forward briefings have seen their suggestions implemented in policy decisions, from the Toxic Substances Control Act to three different trade agreements.

We work with more than 100,000 business leaders across the U.S. Here are a few of them. 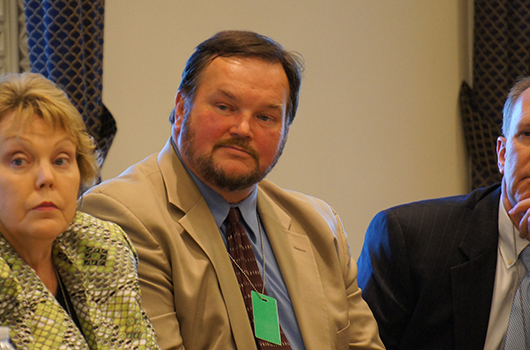 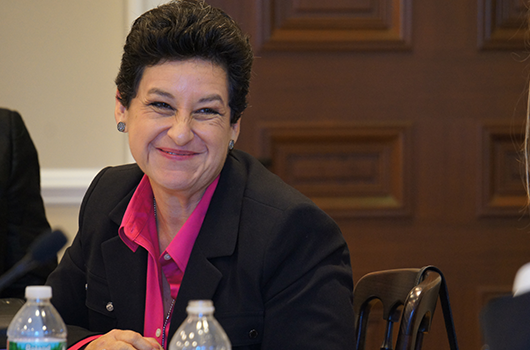