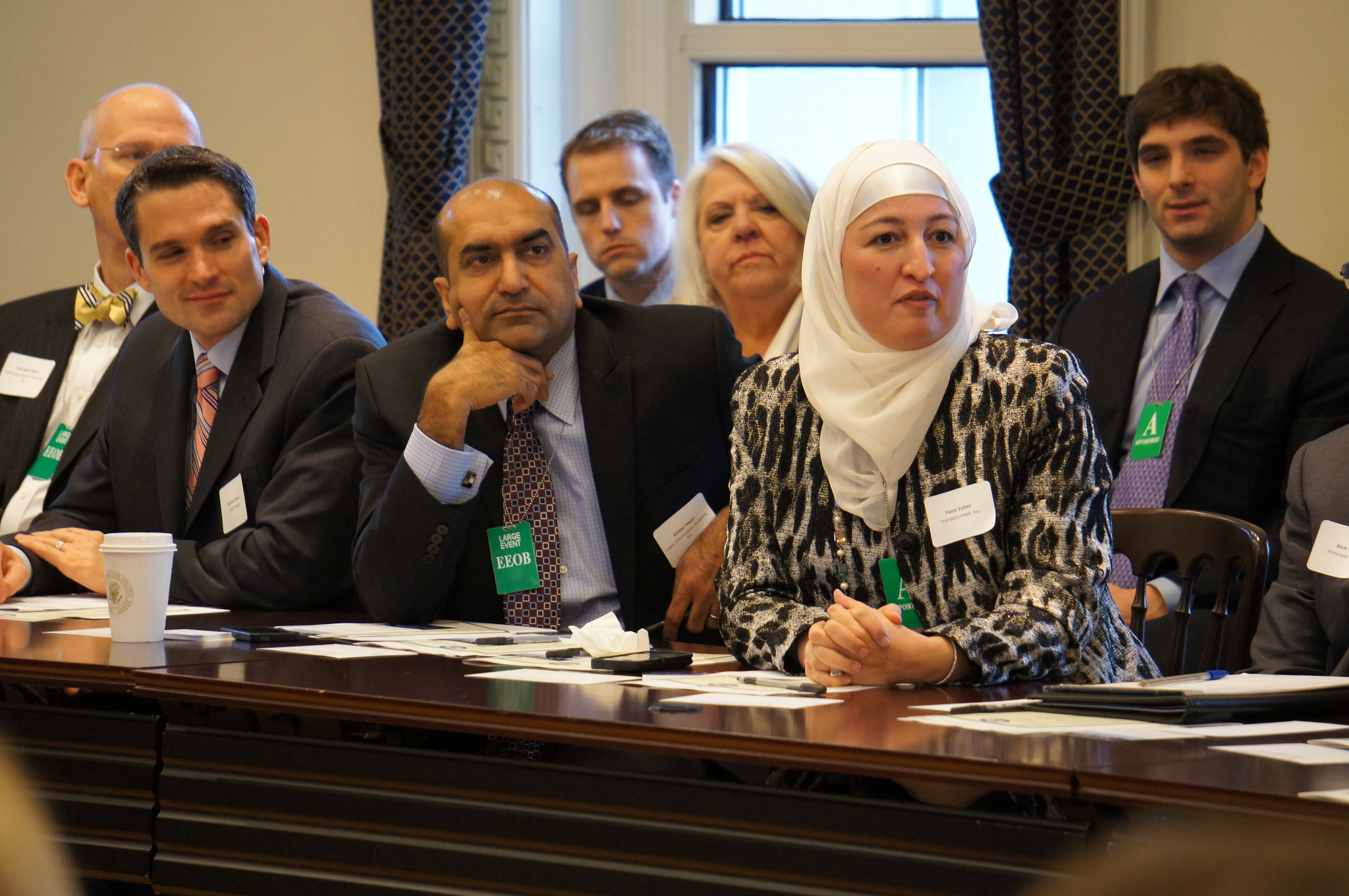 Business leaders from across the country gathered at the White House this week to brief the President’s economic advisors on how to create jobs and accelerate our economic recovery. Immigration reform, infrastructure investment and workforce development were among the most frequently cited drivers of potential growth.

Senior Obama Administration officials outlined several initiatives they are promoting to speed up economic growth and encourage more hiring, including the President’s push for immigration and corporate tax reforms, the President’s aggressive trade agenda, and a partnership with some of America’s largest employers to help address long-term structural unemployment.

Many business leaders praised the bipartisan budget bill that is making its way to the President’s desk. They cautioned against future last minute budget deals, arguing that uncertainty over recent “fiscal cliffs” is slowing sales and hiring. They expressed their extreme disappointment over the debt ceiling being used as a modern-day congressional bargaining chip, saying that the full faith and credit of the United States should not be gambled with.

“Business leaders bring a data-driven, results-oriented approach to Washington that stands out,” said Jim Doyle, Business Forward president. “They may not agree with one another, or the Administration, on every point, but they expect Congress and the Administration to agree on solutions to create jobs and empower businesses.”

The small business owners, investers and entrepreuers at the roundtable offered insight to government leadership in attendence. Justin Barnes, a vice president with Greenway Medical Technologies in Carrollton, Georgia, had this to say about his experience: “Our company would not have been able to assemble a truly strategic and research-driven business plan for global expansion without the aid of the Department of Commerce and International Trade Administration’s National Export Initiative. It’s been instrumental in navigating export-centric and international regulations as well as procurement opportunities. From strategy and execution to establishing relationships, I believe the Initiative’s model benefits the smallest companies in our communities to the largest companies in the country. The briefing at the White House was a wonderful opportunity to discuss how businesses increase trade globally and create new US jobs.” 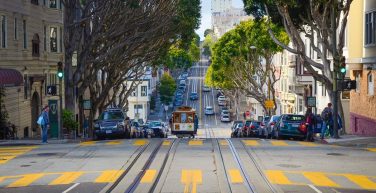 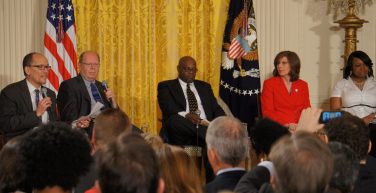