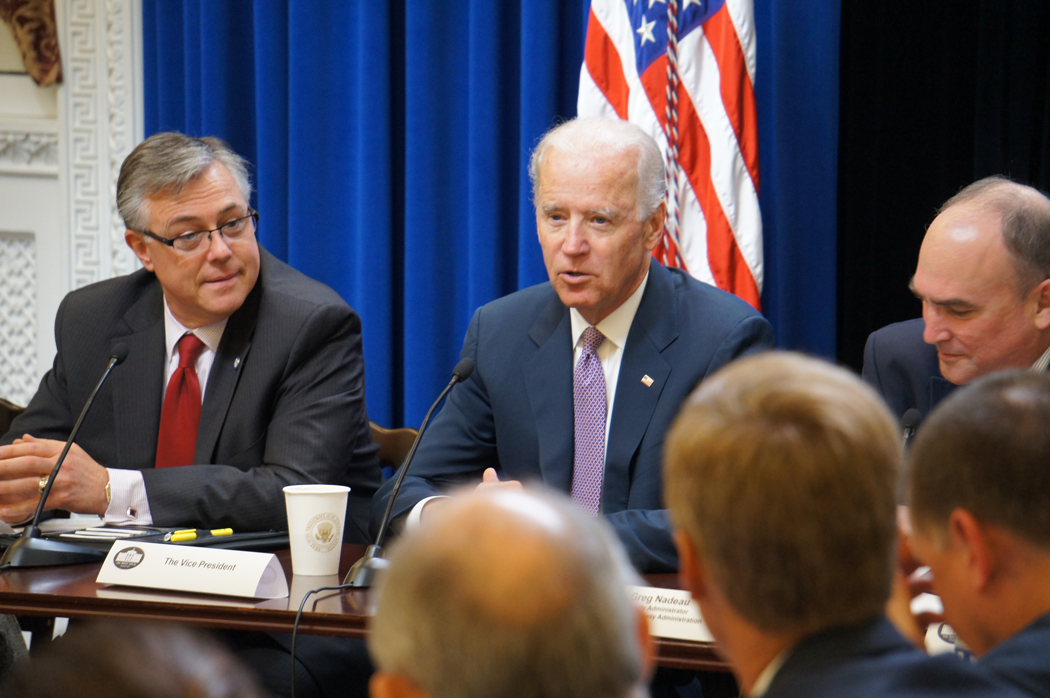 Vice President Joe Biden and U.S. Transportation Secretary Anthony Foxx met with business leaders yesterday to gather input on how investment in the nation’s  transportation infrastructure would affect their companies. The meetings were part of an all-day briefing hosted by the White House Business Council and Business Forward.

“Transportation used to have bipartisan support, but now we’re busy having philosophical discussions about government spending,” said U.S. Transportation Secretary Anthony Foxx. “The business community will have a critical role in standing together to support smart public investments in infrastructure projects.”

More than 40 business leaders, including executives from large manufacturing and shipping companies, expressed concerns that the United States is falling behind other industrialized countries that are investing heavily in transportation infrastructure. While China spends around nine percent of its GDP on infrastructure, the United States only spends around two percent.

“Infrastructure investment is critically important to our economy’s ability to compete successfully in the global marketplace—it is literally the foundation on which the nation’s economy functions,” said Leif Wathne, vice president of highways and federal affairs for the American Concrete Pavement Association.

During the discussion, business leaders explained how uncertainty surrounding funding for the Highway Trust Fund, which pays for highway construction and repair projects, harms their ability to begin new projects and hire new workers.

One business leader described how many of his contractors who build bridges and roads find that the starts and stops of public funding add enormous, wasteful costs to projects. He said that some may think that this is business as normal, but it doesn’t have to be. Successful companies don’t work like that.

The reserves in the Highway Trust Fund could fall to critical levels as early as August 1 if Congress doesn’t act, which could dramatically disrupt the movement of goods across the country, increase congestion, stall 100,000 construction projects, and put up to 700,000 jobs at risk.

To view more photos from the event, click here. 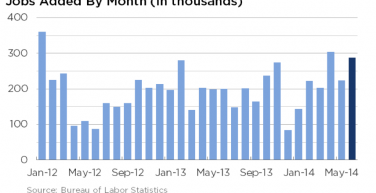 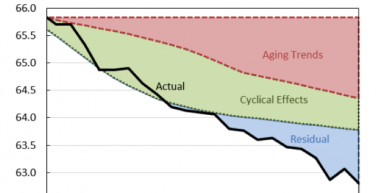 Treasury Department on the July Jobs Report
Scroll to top