October 1, 2019, Washington, DC—Jim Doyle, President of Business Forward, released the following statement after the U.S. Court of Appeals for the D.C. Circuit upheld most of the FCC’s 2017 Restoring Internet Freedom (RIF) order.

“It takes Congress to create permanent net neutrality rights, and the only way we’ll pass a net neutrality bill through both houses is through bipartisan compromise. Without a bipartisan solution, small business owners in our network are likely to see at least two more years of gridlock that leaves them vulnerable.

With the help of more than 60 of America’s most respected companies, Business Forward is making it easier for more than 100,000 business leaders from across America to advise Washington on how to create jobs and accelerate our economy. Business Forward is active in over 125 cities and works with more than 650 mayors, governors, members of Congress, and senior Administration officials.

New Report on the “Trump Slump” in Massachusetts Tourism 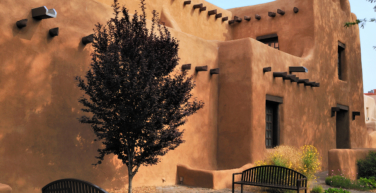